Labour Productivity on the Rise! 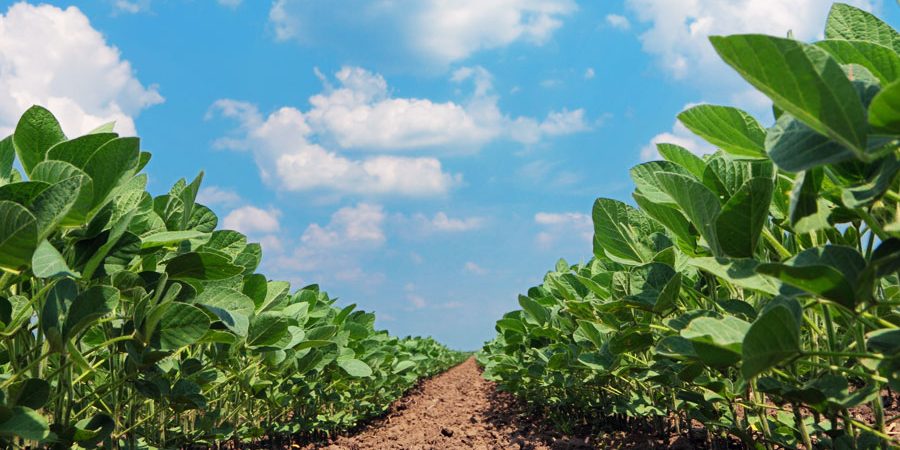 To get an idea of what labour productivity is, think of inputs versus outputs. The more outputs produced given the same or fewer inputs will increase productivity. Labour productivity of economies is typically measured in Gross Domestic Product (GDP) per hour worked.

Alberta’s labour productivity from 2009 to 2018 soared from $32.1 per labour-hour to $53.8 per labour-hour. That 68-percent increase helped move Alberta to the Top 3 in Canada with regards to efficiency in the primary agriculture sector.

Increases in labour productivity can be attributed to many factors, but technology is a recurring factor. As technology improves and is implemented in industry, our capacity to produce becomes much greater and in aggregate, our inputs are reduced. While deployment of technology (new equipment, software, infrastructure) is typically capital-intensive, those costs are soon recouped given the increased production capacity. This is the main driver of growth in labour productivity.

Alberta’s GDP in crop production increased 40-percent over the last 10 years while the total number of hours used in crop production decreased by over 42-percent in the same period. This is what drives significant change in the productivity and efficiency of a sector, when we see movement in opposite directions of inputs to outputs in this manner.

Labour productivity differs between sectors. For example, labour productivity in crop production was at $127.7 per labour-hour in 2018 while animal production was only $7.9 per labour-hour the same year. For this reason, it can be difficult to compare sectors based on these numbers but however, they do give good insight into how that sector is performing when compared to previous years.

For further information, read more on this article at:

BC Cherries are almost ready! 🍒🍒 Here's a lo

Local BC Strawberries 🍓After checking the field

BC Peaches! Here's a look at current growth of our

Our BC Blueberries are also available frozen and r